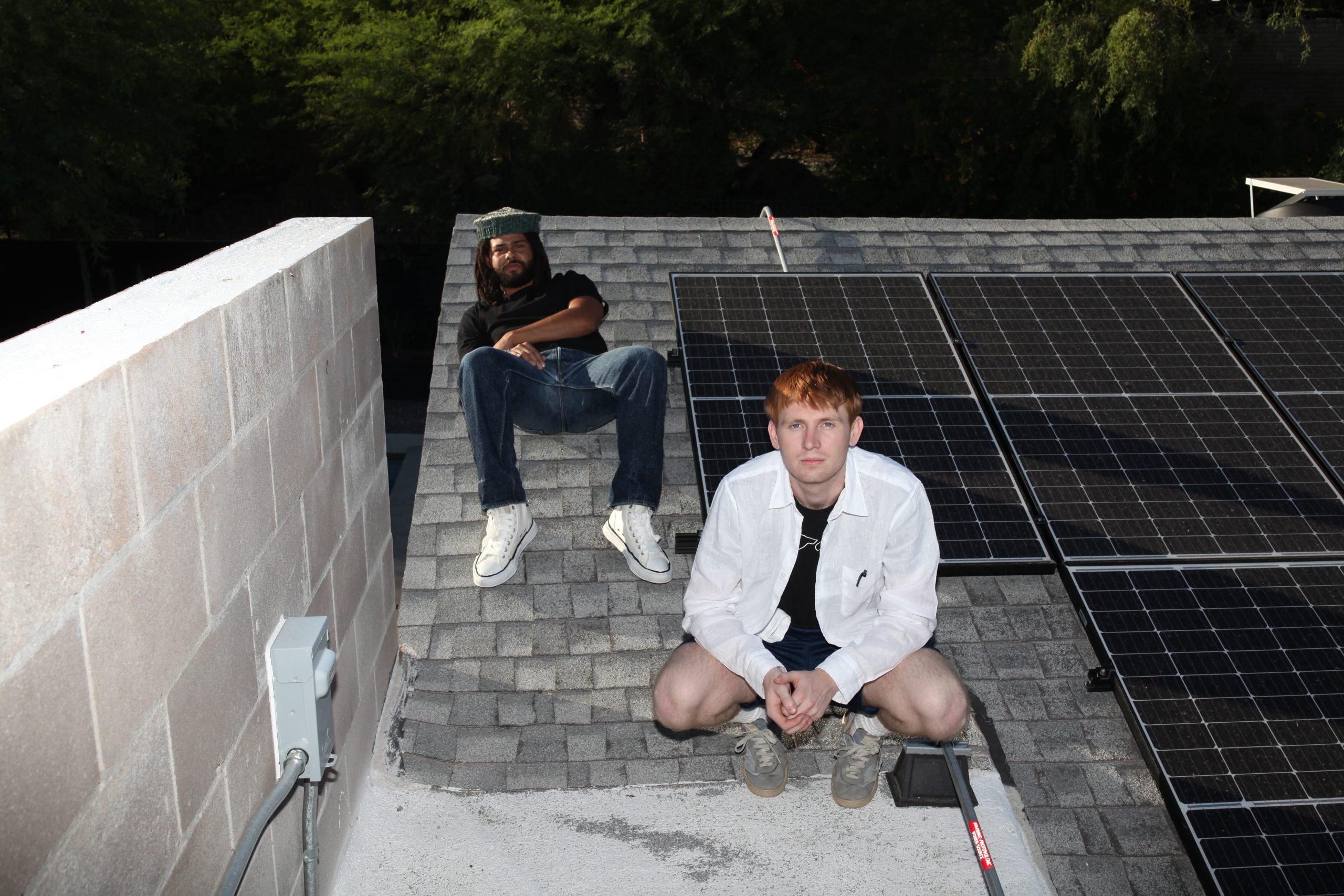 The group’s momentum was put on hold when in June of 2020 Groggs tragically passed away. By the Time I Get to Phoenix was largely completed ahead of Groggs’ passing with his contributions, and will be the first Injury Reserve music to be released since their eponymous debut album. Ritchie and Corey took the past year to complete the record, and the title has meaning past simply referencing Injury Reserve’s hometown. It’s an homage to a song that has been covered countless times, which is in line with Injury Reserve’s ethos and approach when it comes to creating music. The group pulls from several styles and eras of hip hop, but runs each one through the Injury Reserve lens, putting their own distinct and cohesive sound across their references. Nowhere is that dynamic more present than on By the Time I Get to. 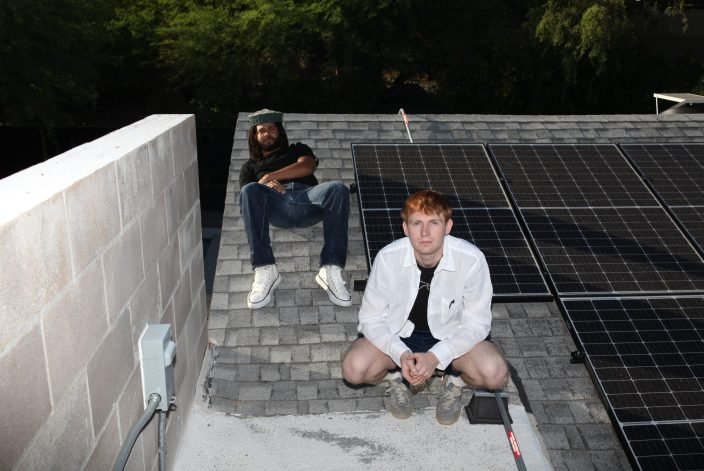 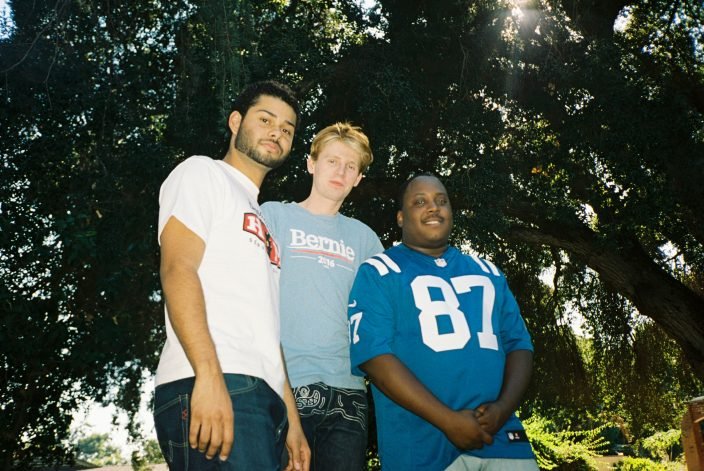