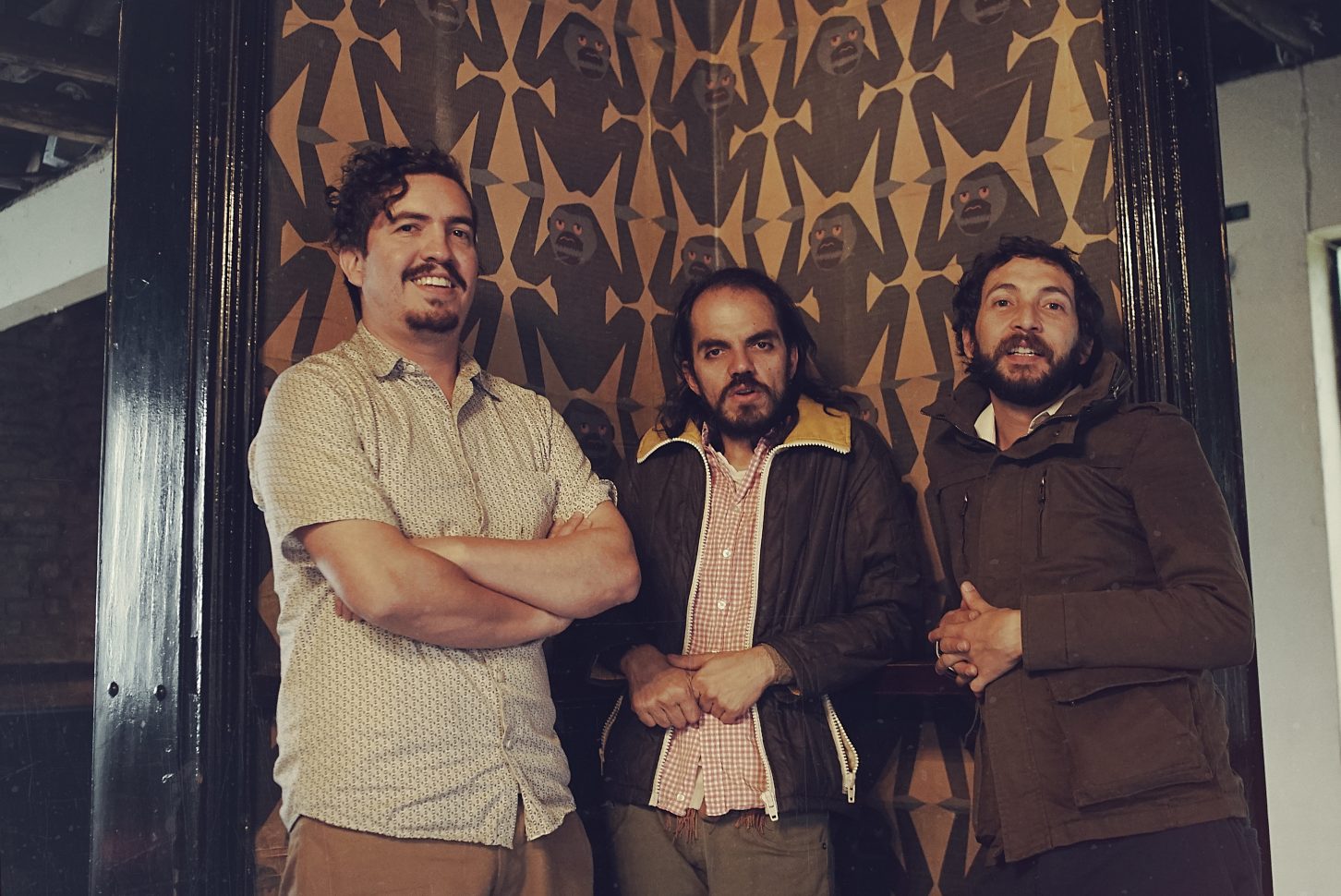 For more than 20 year Eblis Alvarez (Meridian Brothers), Mario Galeano (Frente Cumbiero, Ondatropica) and Pedro Ojeda (Romperayo) have been exposed to Latinamerican tropical types of music that for many years (and still these days) have been relegated to the last place of good taste. Vallenato, Peruvian chicha, Colombian raspa, champeta, some African sounds and cumbia in it´s different genres (sabanera, rabajada, sonidera) make part of the new style that Los Pirañas expose in the Colombian music scene.

Los Pirañas combine these styles with a rock attitude, noisy improvisations and absurd musical humor. Think of Captain Beefheart in an exotic mood. Completely crazy, but very danceable and enjoyable at the same time.

Their European tours catapulted them on some great festivals already, like Roskilde Festival where they rocked a crowd of 10.000 people, FMM in Sines, Druga Godba in Ljubljana and Best Kept Secret in The Netherlands, just to name a few. 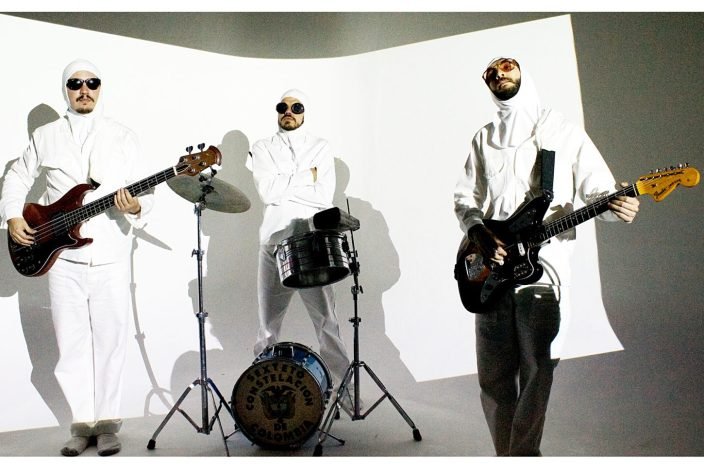 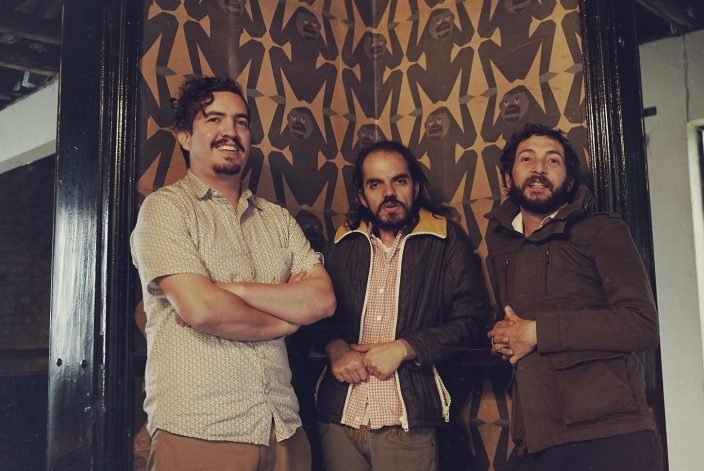